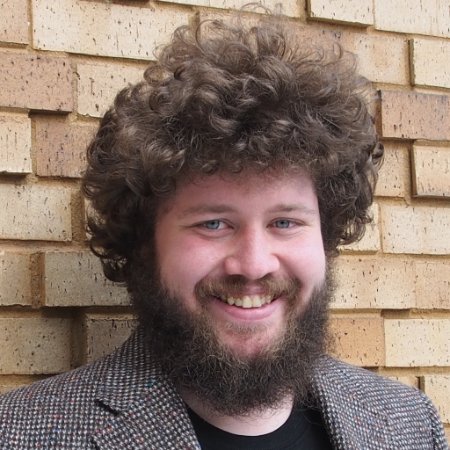 It’s been a while since I last worked on my visual alarm clock project. Since I haven’t mentioned it before, here’s the gist: I’m working on an alarm clock that will turn on this very bright 85w compact fluorescent bulb (note: not 85w equivalent) in an attempt to abandon an audible alarm (on my phone). I’m hoping that this will be a much gentler wakeup experience. When I get this finished, I’ll have an outlet that the arduino controls with a large 3-380vac relay. I’ll then plug the CFL into that outlet. Additionally, I’ll have a 4-digit 7-segment display to show the time and allow for easily setting the alarm.

When I last worked on this project, I wasn’t all that good at soldering. I was also using a cheap $25 radioshack iron. I’ve since upgraded to a Weller WES51 and refined my technique (once I realized I had no clue what I was doing). For comparison, here’s the difference that knowing what you are doing and having a good iron can do: 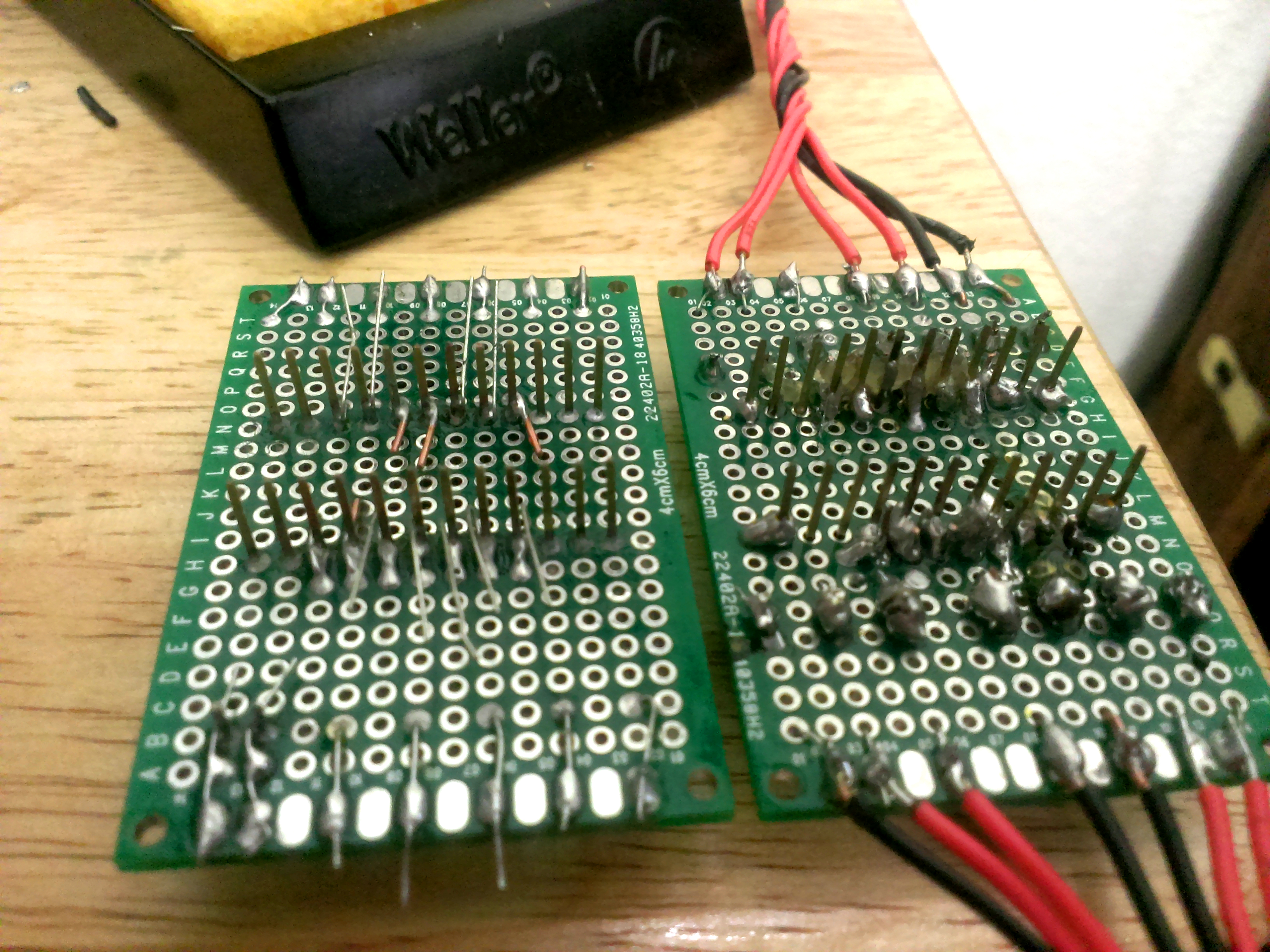 I stopped working on the project around 9 months ago because I had thought I’d burnt out my led display (I’d been running it without resistors). After a lot of practice soldering the SMD diodes on my ErgoDox, I figured that may have at least been a contributing factor to the issues I was previously having so I might as well give it a shot with updated technique. Rather than trying to repair the old solder job, I decided to just re-do it. So far, the solder job seems to be working well. I also re-checked my pin diagram from the last time I was working on this (the display didn’t come with any documentation). It’s a common cathode display (also required testing to determine that). Anyhow, here’s the pin layout: 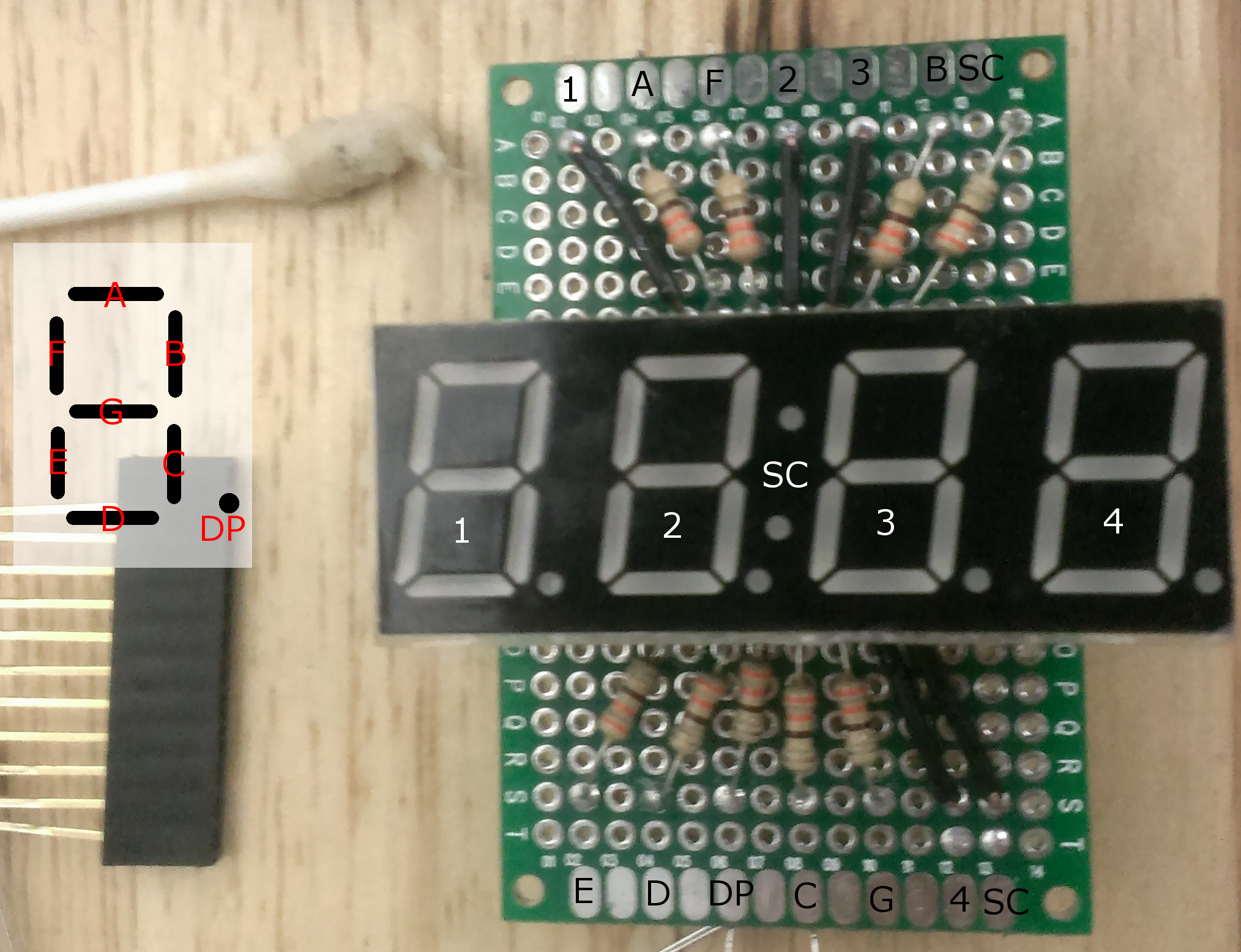 All the segments seem to work and I’ve been working on getting the harness to wire it into the arduino. I already know more or less how I’ll handle the display from the software side (essentially, it’s just a POV display), so getting that part working should be pretty quick. After that, I’ll just have to get my relay finished and everything should be golden.